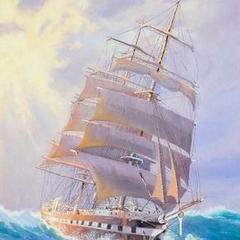 Which 2019 Driver Are You Most Excited About?