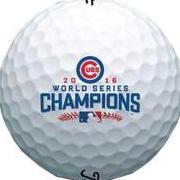 Finally Got My Loft/Lie Angles Checked and Was Surprised