Where are you playing this week? 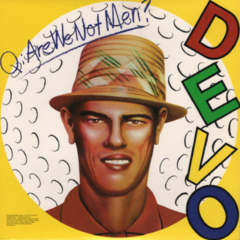 Share
Followers 0
Note: This thread is 877 days old. We appreciate that you found this thread instead of starting a new one, but if you plan to post here please make sure it's still relevant. If not, please start a new topic. Thank you!