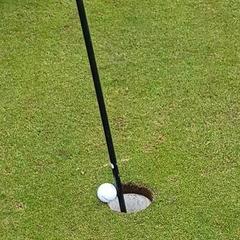 Is This a Hole in One?