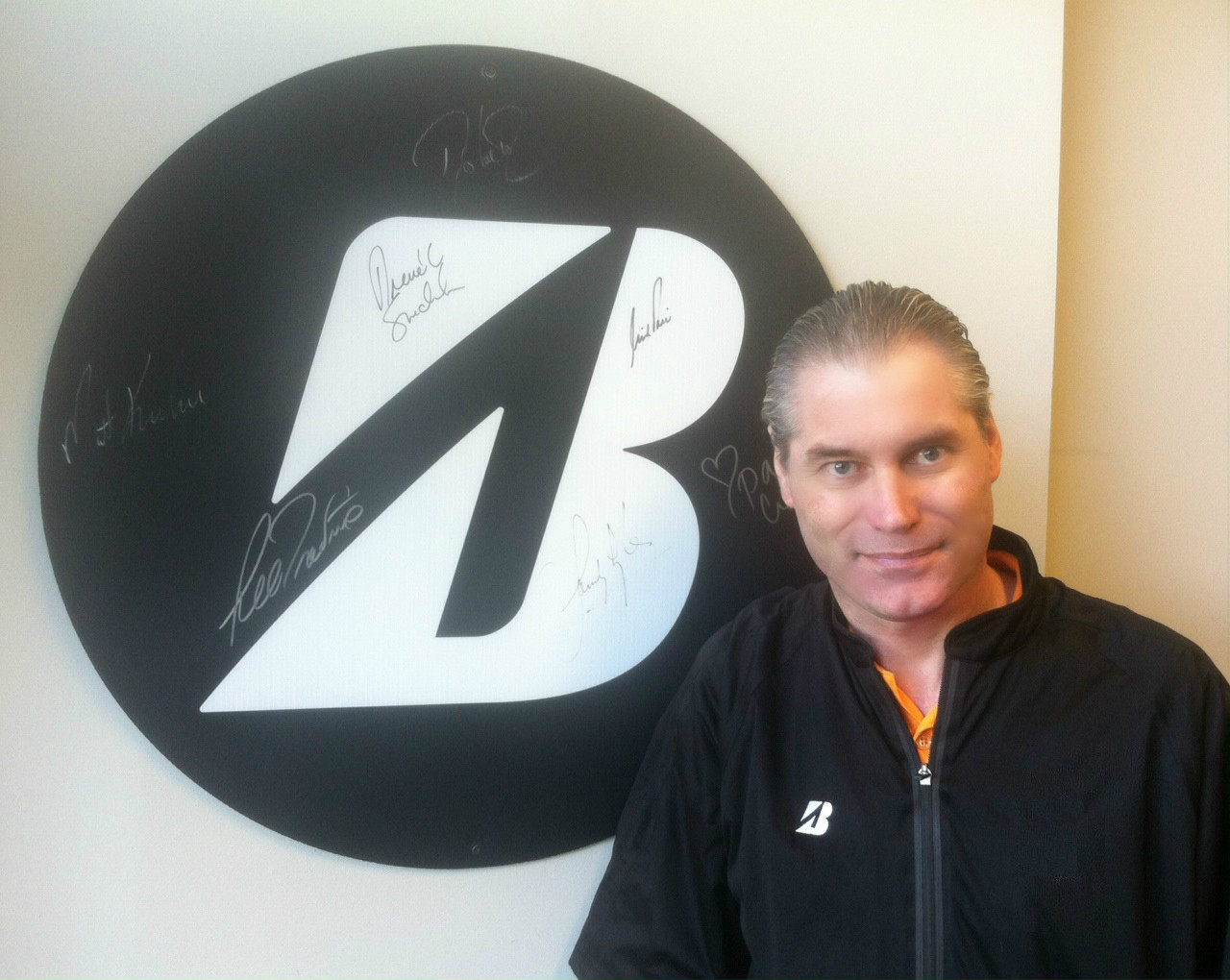 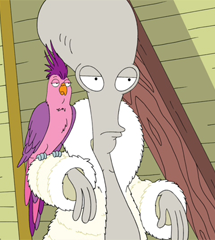 This is me in the Bridgestone Test Center in Covington, GA standing next to the "B".  Players sign it when visiting, but it's a little hard to see in the photo. Signatures include Lee Trevino, Davis Love III, Brandt Snedeker, Nick Price, Paula Creamer, Matt Kuchar and several others.