Cobra adds to the Bio Cell lineup with the addition of a Pro model.

Late last year Cobra Golf updated their driver line up with the release of the Bio Cell series of clubs. These clubs replaced the popular Amp Cell series of woods, which were the company’s first to include their MyFly technology. The new Bio Cell clubs continued Cobra’s multi-color approach by once again allowing consumers to pick from an array of colors for their woods. The Bio Cell Drivers came in two different variations; for the average golfer, they offered a 460cc standard version and for the better player they have the “+” version which had a smaller 440cc head as well as a few additional differences. Over the past few months, Rickie Fowler has been playing a slightly different version of the Bio Cell, the Bio Cell Pro. While they share similar features including the company’s MyFly8 technology, each version of the Bio Cell is aimed at a different type of player. The standard version has the largest head (460 cc) and the loft range of the club is between 9 and 12 degrees. It also produces a high trajectory and has a slight draw bias. For better players, the Bio Cell + was the version they were more likely to prefer due to a slightly lower trajectory a lower loft range (8°-11°), smaller head (440cc) and a slightly open face. The new Bio Cell Pro is another step in that direction and is targeted at both the highly skilled amateur as well as tour players. 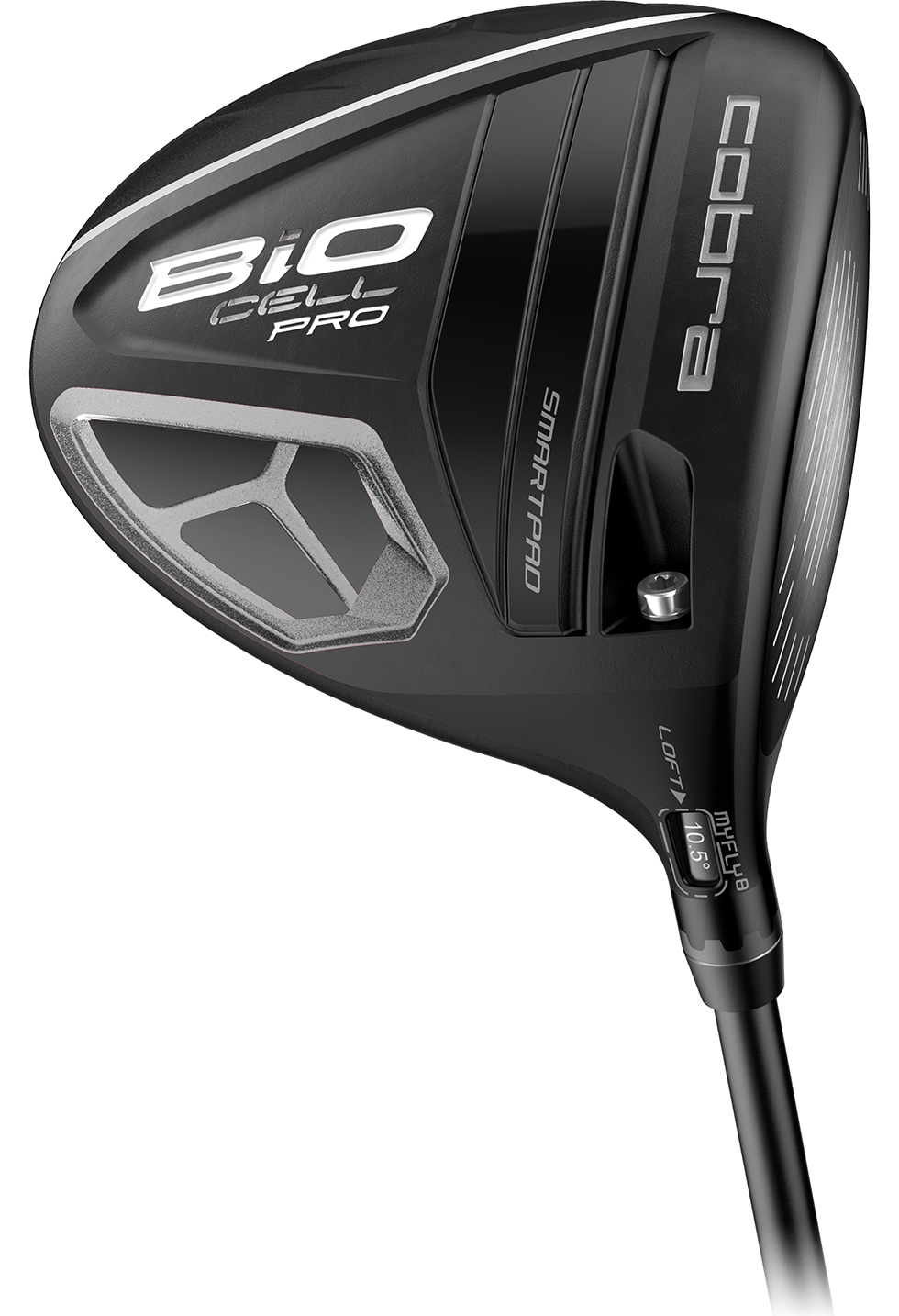 Like the Bio Cell +, the Pro model has the same size head, however, it is a slightly different shape as it as a slightly shorter face height (52.5mm vs 54mm). According to Cobra, the Pro Model also launches the ball the lowest of the three (medium vs. medium high and high). As expected, the club also produces the lowest spin numbers and also has the lowest loft range at 7 to 10 degrees. While the standard version has loft settings that can be set to neutral or draw, the Pro model has five neutral settings (7.0°, 7.5°, 8.5°, 9.5°, and 10°) as well as three fade settings (7.5°, 8.5°, 9.5°). Like the other two versions, the club features both Smart Pad and E9 Face technology. The Smart Pad allows the clubs face to remain square at setup regardless of the chosen setting. The E9 Face technology allows the weight to be repositioned so that it is low and back in the club head. To achieve the longer distance that Cobra claims, the club features an extremely low center of gravity. The low CG also contributes to the clubs lower spin and improved ball flight. 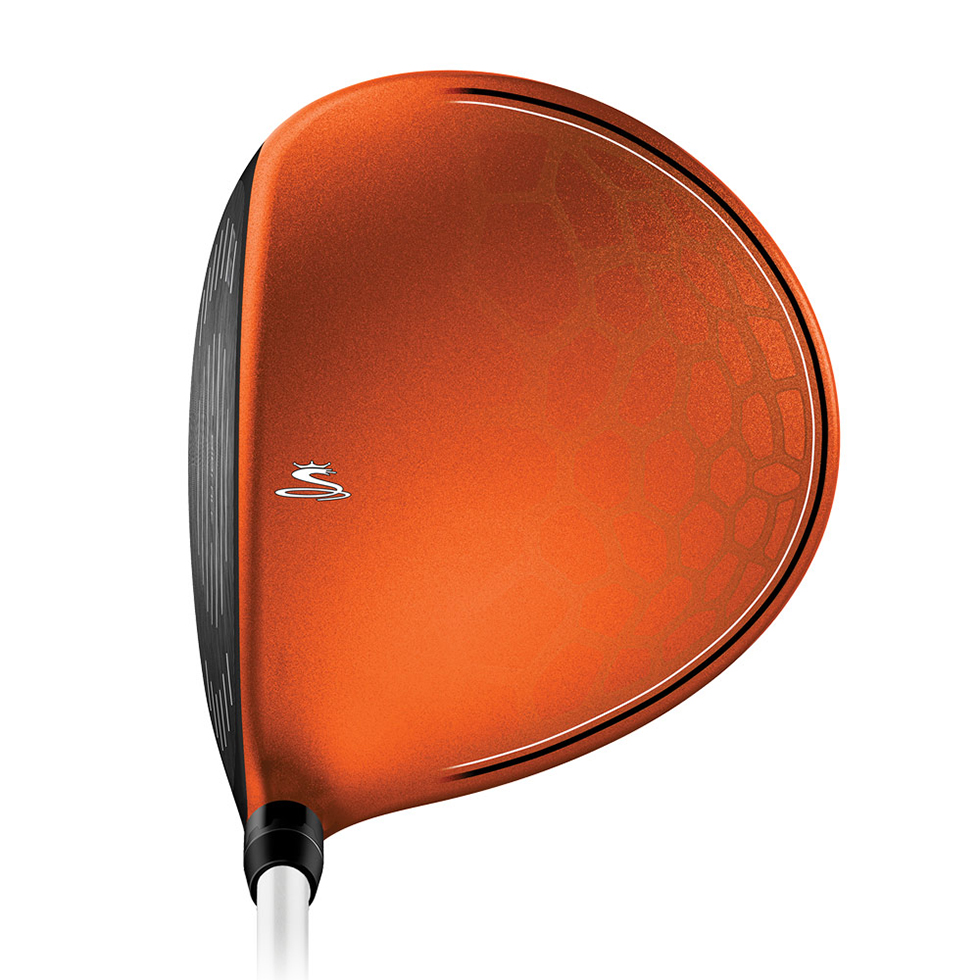 The club comes with the Matrix Red-Tie 6Q3 as the stye stock shaft and is available for righties in regular, stiff and extra stiff models. Two other custom shafts, the Diamana D+ 72 and the PVXV Tour 52, are also available for no up charge. The club is also available in three colors. For traditionalists there is black, Rickie fans will have Vibrant Orange, and there is also Blue Aster. The club is available at select retailers for a price of $399.