2022 was perhaps the most disruptive year in men’s professional golf history. In the last 12 months, Tiger Woods returned to the course while Phil Mickelson was missing in action. Additionally, Greg Norman attempted to even his score with the PGA Tour, and Scottie Scheffler cemented his place as a legit star.

You must have heard of these notable names if you wager on golf events. Suppose you are on GamStop; no need to worry; you can find sports betting sites not on GamStop to wager on your favorite games. With that in mind, let’s look at the five most influential names in golf right now.

Continue reading “The 5 Most Influential Names In Golf Right Now”

How excellent must your everyday game be to play golf professionally? Let’s examine some of the elements that affect a golfer’s chances of realizing his dream of becoming a professional.

Continue reading “How Hard is it to Make a Living in Professional Golf?”

The PGA Tour is making sweeping changes to the schedule in response to the 54-hole exhibition tour LIV Golf.

According to a press statement released last month by the PGA Tour commissioner Jay Monahan, players have been informed about significant changes to the Tour expected to take place in the fall of 2023.

But who is the most likely to win at this historic and exclusive golf course? It has a history of producing U.S. winners and was even a happy hunting ground for the US Ryder Cup team in 1999.

Continue reading “The 149th Open: Discussing the Odds of the Top Contenders”

Every week the world golf rankings receive an update via a supercomputer. The results are often eagerly anticipated, especially by those who feel they will have made progress by moving up a few places. It applies to Scottish player Robert MacIntyre, a man with a big future in the sport if things continue to go to plan.

MacIntyre, 24, who hails from Oban in Scotland, picked up his maiden European Tour title a couple of months ago back in November 2020 by winning the Aphrodite Hills Cyprus Showdown. The final round saw nineteen players remain, with MacIntyre carding 64 that edged him past Masahiro Kawamura by a shot to seal the victory. Following the success, MacIntyre was sitting in fifty-sixth in the world rankings. But even though he hasn’t played since, he’s climbed five places to fifty-first. And he’s now on the verge of the top fifty and everything that brings.

Continue reading “MacIntyre Aiming for More Than a Top 50 Spot” 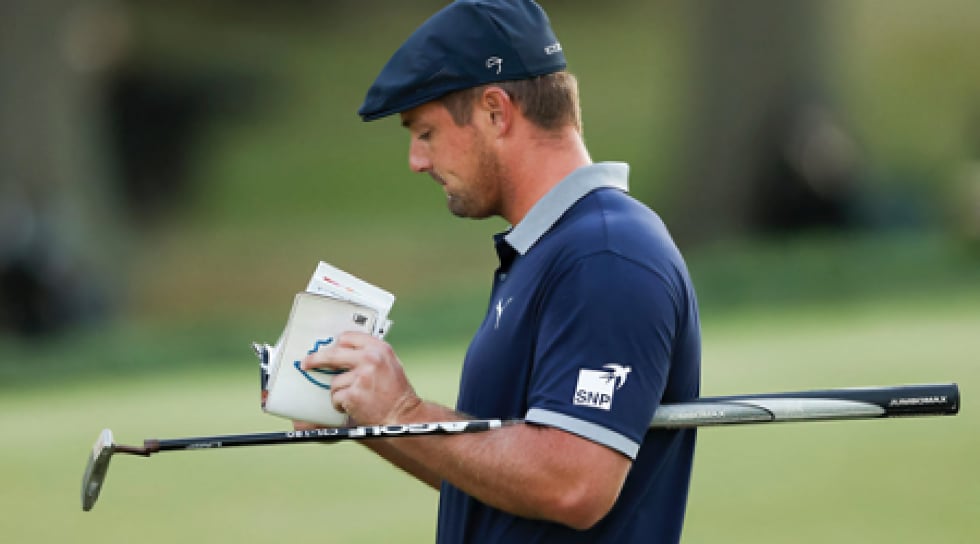 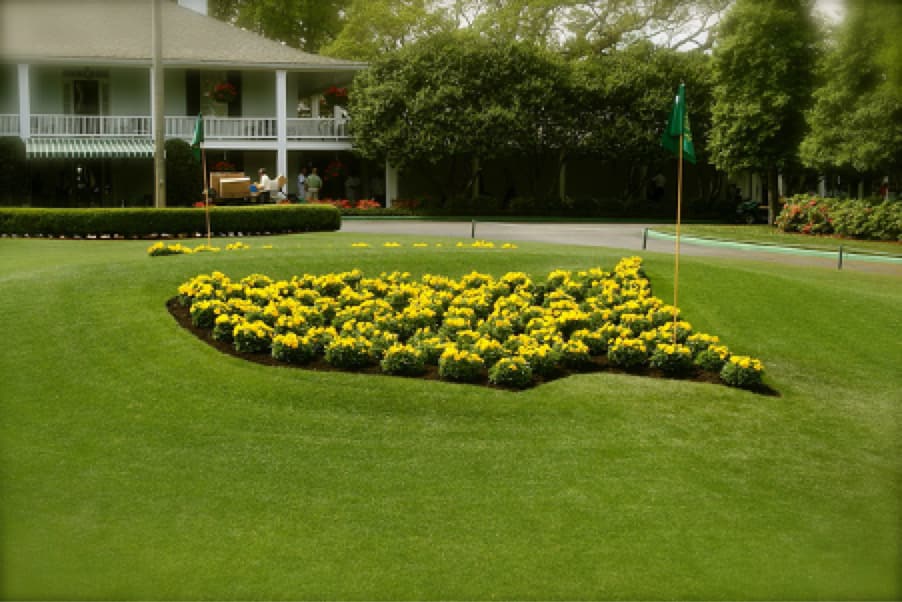 As we approach the end of the year, it’s time to take a look at some of the biggest storylines in golf over the past twelve months. The game lost one of its idols in Arnold Palmer, but potentially regained another with Tiger’s return to golf. The U.S. re-captured the Ryder Cup and Dustin Johnson captured a major for the first time, but Europeans won the Masters and British Open. Golf even managed a return to the Olympics, though mosquitoes kept many of the game’s best away.

If you are interested in placing bets on golf, click here for the latest golf odds. You could even use this for our own Fantasy league here on TST.