The #1 Ball in Golf gets a new family member and a couple of updates to its “everyman’s balls” models.

Titleist has updated two of its most popular balls (the NXT Tour and the DT SoLo) as well as adding a new ball to the line-up (the Velocity).

Titleist has been a household name for golfers for a long time and a big reason for that is the quality of balls that they produce (hence the slogan “the number one ball in golf.”) Their top-of-the-line offering is the Pro V1 and Pro V1x and to many those are the gold standard in the golf ball industry. However, not all golfers have $40+/dozen to spend on balls and if we are honest with ourselves, most of us don’t have the game for the Pro V1 or Pro V1x anyway. For us, Titleist has other offerings that may be just what your game needs.

For 2012, Titleist has made some changes to the NXT line of balls with an updated version of the NXT Tour and the introduction of the NXT Tour S. In addition to that the DT Solo has also been updated and another new ball has made its way onto the scene in the form of the Titleist Velocity. 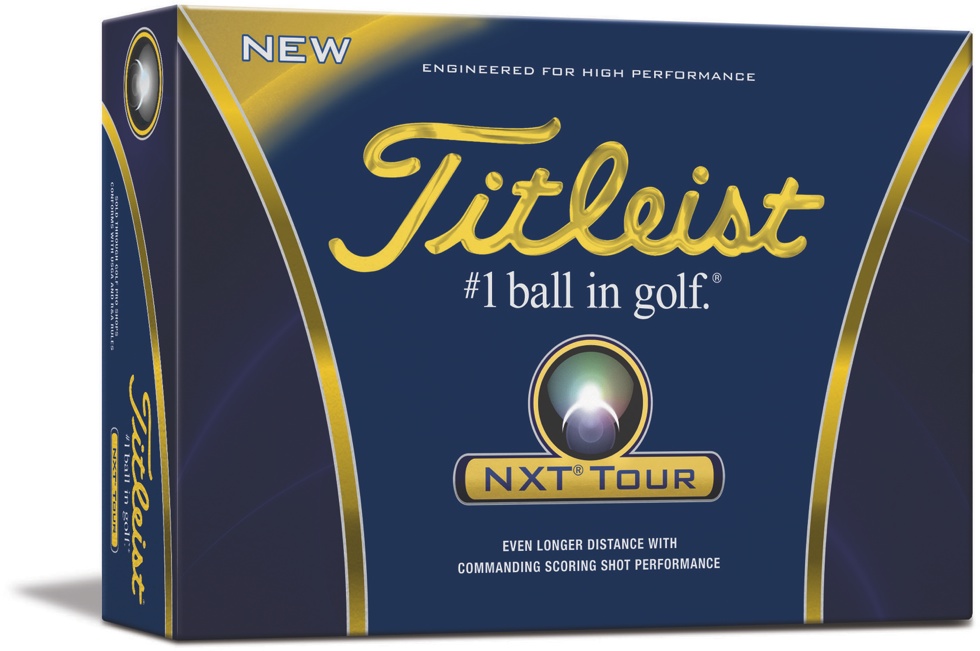 The first NXT Tour debuted back in the early 2000s and since that time has been one of the most popular non-tour balls available. In the 2012 version of the NXT Tour, Titleist made some significant changes. The ball sports a large dual core, with a soft center and a outer layer that is meant to increase distance when compared to the previous model of the NXT Tour. The cover is made of Fusablend and has a new design with four axes of symmetry and a total of 302 dimples in five different sizes. 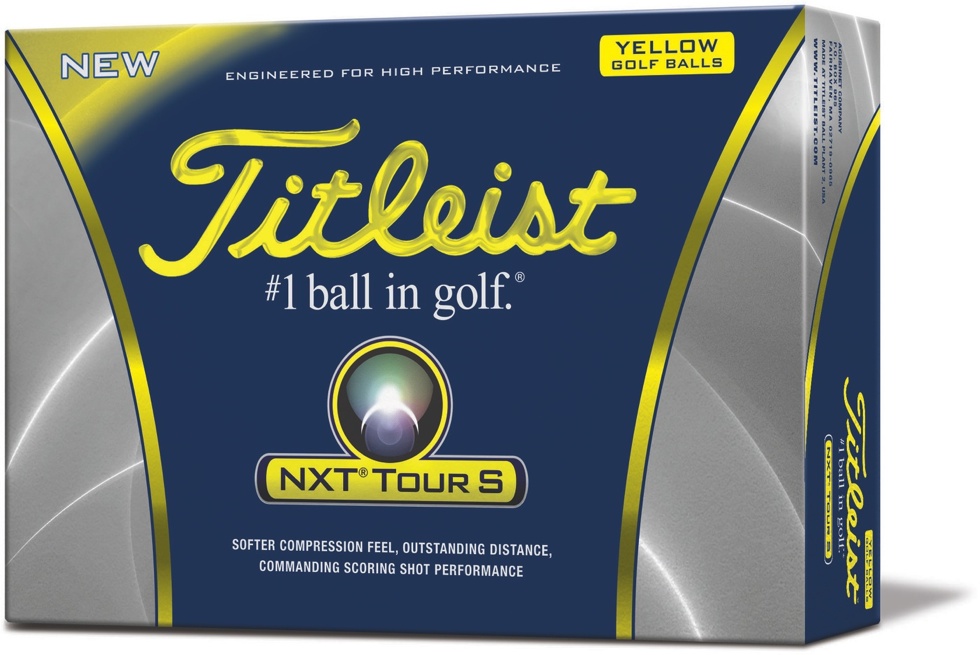 Along with the new NXT Tour this year is the NXT Tour S. The “S” version of the ball features the same cover found on the NXT Tour. Where the change lies is on the inside.  Unlike the regular NXT Tour, the NXT Tour S is not a three-piece ball and instead has a new, low compression core that gives similar performance to the NXT Tour but with a softer compression feel. Both balls are advertised as having outstanding distance by lowing the spin on both driver and long iron shots.

Players wanting to try the NXT Tour S will have an additional option as that ball will be available in both white and yellow. 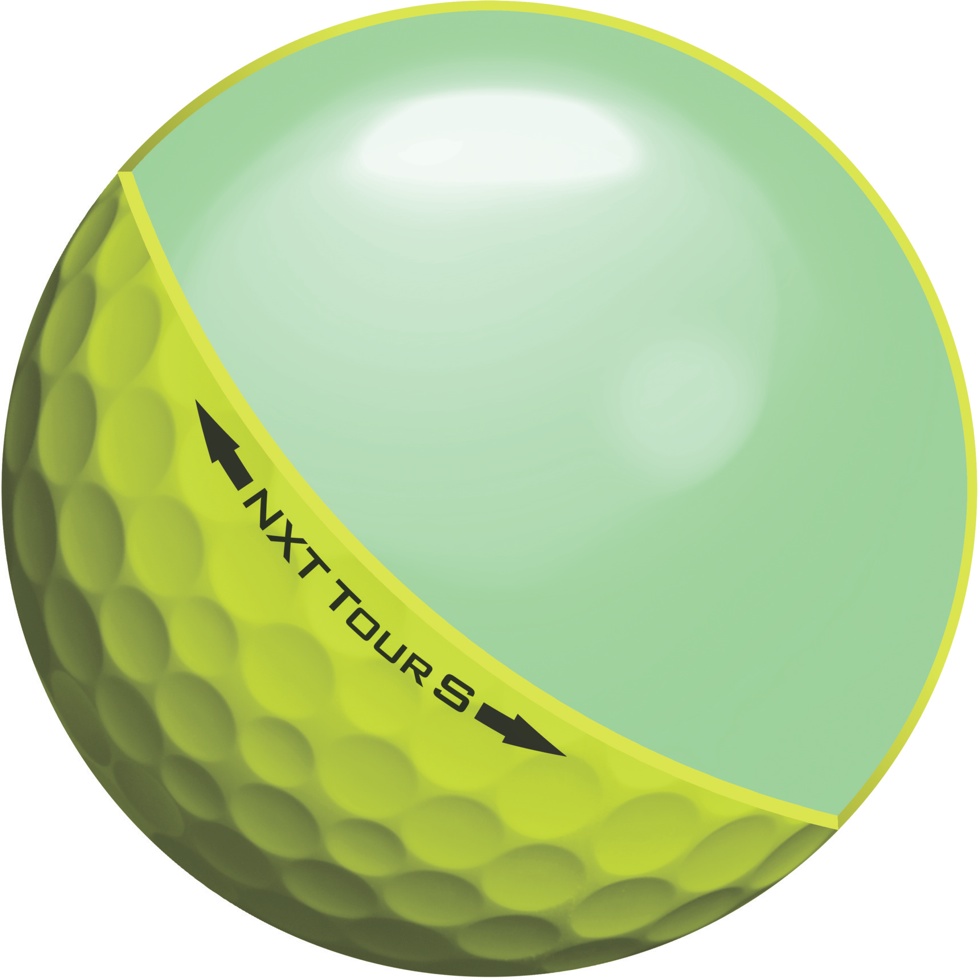 Both the NXT Tour and NXT Tour S will be able to be picked up for about $32/dozen at most retailers.

Titleist DT SoLo
For players wanting an even softer compression feel than that offered by the NXT Tour S, Titleist has the DT SoLo. The objective, according to Titleist, while developing this ball was to design the softest compression feel possible while still maintaining the distance and control that consumers have come to expect from the DT SoLo balls. 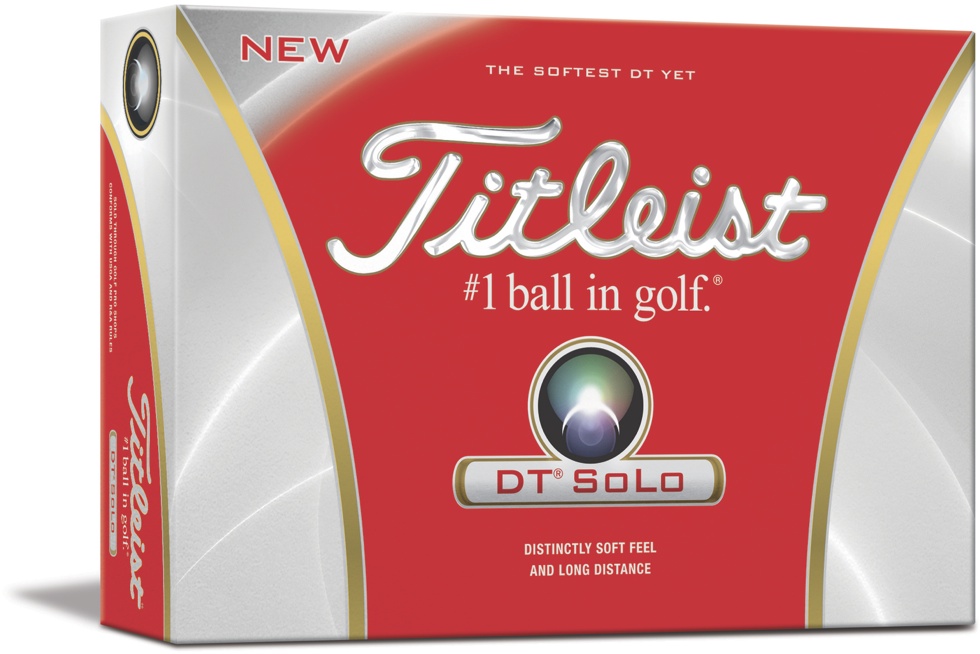 The new SoLo sports a cover that has a 392 icosahedral dimple design and is a blend of two soft Surlyn ionomers. That cover, in combination with the soft core, produces a ball that has a penetrating ball flight and a long roll out for maximum distance.

Like the NXT Tour S, the new SoLo will be available in both white and yellow. You can expect to be able to pick these balls up for $19.99/dozen.

Titleist Velocity
This year, Titleist has also come out with a new distance ball which they are calling the Velocity. The Velocity golf ball has Titleist’s exclusive high-speed LSX core technology and has the fastest solid core of any Titleist ball. It also has a NAZ2 cover blend that is engineered to enhance ball speed. While everything about this ball is meant to help the player hit the ball as far as possible, the Velocity still maintains a playable short game feel according to the company. 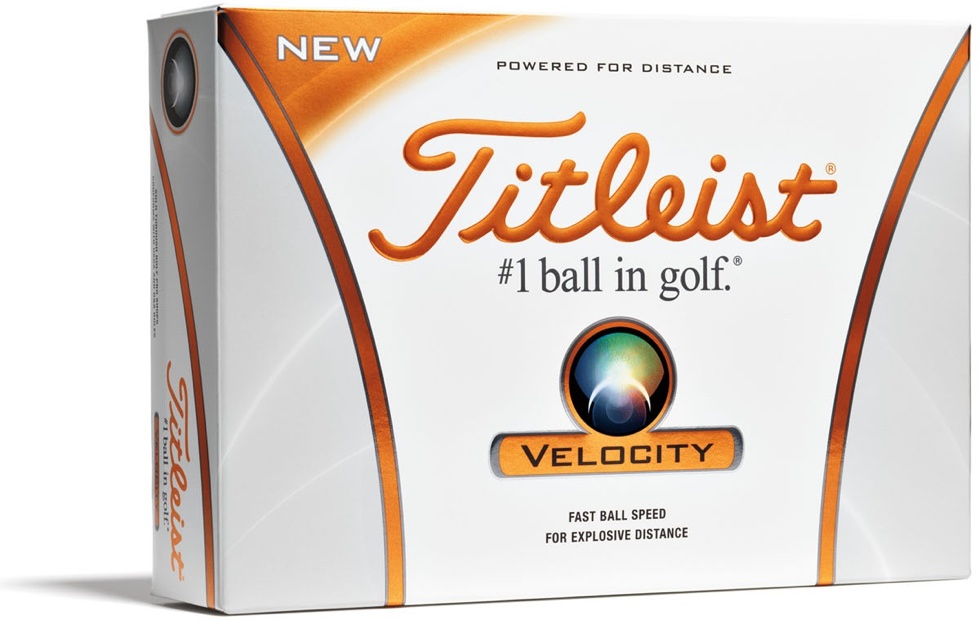 The Velocity, unlike the NXT Tour S and the DT SoLo, will only be available in white but will be available with either single or double digit orange play numbers.

Price wise, the new Velocity will fall right between the NXT Tour line of balls and the DT SoLo and will carry a street price of $26.99/dozen. 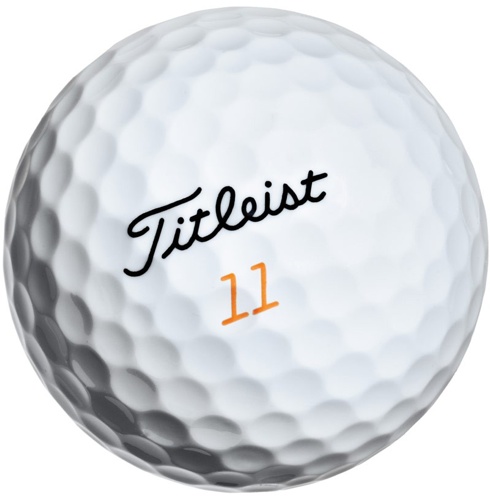 With the updates to the NXT Tour and DT SoLo balls and the introduction of the new Velocity ball, Titleist now pretty much has a ball for anybody. If you are looking for a tour level ball than it is hard to go wrong with the Pro V1 series, but for those not ready for that level or not wanting to drop that much coin on balls, the NXT line is a great alternative. The Velocity is great for those seeking as much distance as possible, and for those looking for distance and a softer feel there is still the good old DT SoLo.