Top five or not, Patrick Reed is on fire.

Over the past year, few golfers have played as well as Patrick Reed. The cocky Texan won for the first time last August, and simply hasn’t stopped.

He’s currently on the bubble for the U.S. Ryder Cup team, but his competitiveness makes him tough to leave off. Likewise, his cockiness makes him polarizing.

Let’s take a look at on of the Tour’s best golfers. 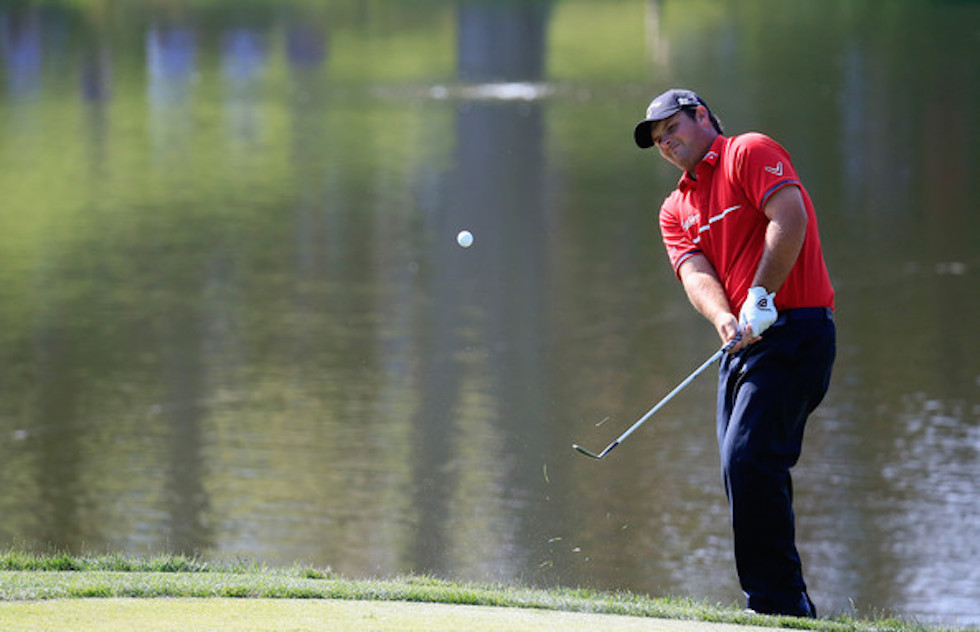 Number Two: Early Junior Success
Reed made international waves early on, winning the 2006 Junior British Open and qualifying for the U.S. Amateur in 2007. His high school won the state championship in both of those years, and he was the state medallist in 2007.

Number Three: College Golf
Reed enrolled at the University of Georgia, though he eventually found himself (and his golf game) at Augusta State University.

Augusta State, not exactly known as a traditional golf powerhouse, won the NCAA Division 1 Golf Championship in 2010 and 2011.

He also made it to the semifinals of the 2008 U.S. Amateur, where he lost to eventual champ Danny Lee.

Number Four: Early Professional Career
While still in college, Patrick Reed played his first professional event, the Nationwide Children’s Hospital Invitational, on the now-Web.com Tour. He missed the cut though, shooting +2 over the first two rounds.

Reed played a bit more professionally again in 2011, playing two events on the Web.com and three on the PGA Tour. He returned to the Children’s Hospital Invitational, again missing the cut, but bounced back a month later at the Price Cutter Charity Championship Presented by Dr Pepper (Web.com Tour events have fun names), finishing T25.

On the PGA Tour, he played twice during the regular season, at the FedEx St. Jude Classic and Wyndham Championship, making the cut only at the latter. During the Fall Series, he made the cut again at the Frys.com Open. Despite solid play, he wasn’t exactly cashing fat checks. 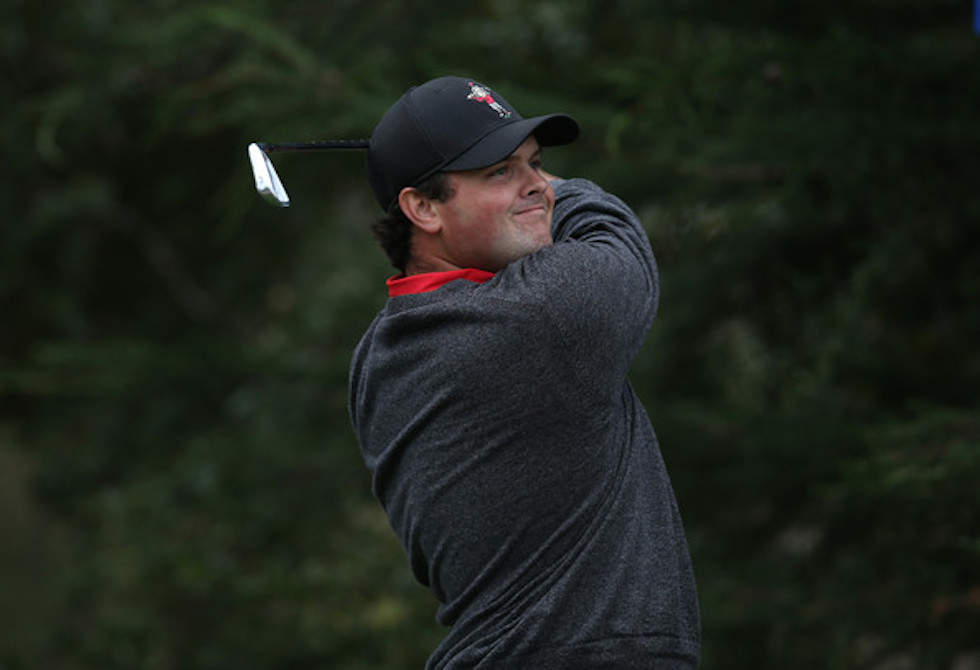 Reed played nearly a full season on the PGA Tour in 2012, Monday qualifying for six events and receiving as many sponsors exemptions. Reed made seven cuts, including a few decency high finishes, and he earned over $300,000. He closed out the year by playing T22 at Q-School to secure his Tour card for 2013.

Number Five: 2013
Reed more than doubled his previous schedule in his first season with a Tour card, making the cut in 16 of 26 events. He got off to a pretty solid start to the season with a T7 at the AT&T Pebble Beach National Pro-Am, but was pretty lackluster over much of the late Spring.

Reed began rounding into form though as the summer wore on, with a fifth-place finish at the FedEx St. Jude Classic (he’s got a pretty noticeable tendency to do much better at an even the second or third time he plays it).

He kept up the good play going with a T7 at the John Deere and a T9 at the RBC Canadian Open, before finally breaking through at Wyndham Championship, spoiling the pre-Playoffs hopes of many Tour veterans. He bested fellow youngster Jordan Spieth in a playoff at Sedgefield Country Club.

Number Six: 2014
Right at the start of 2014, Reed came out swinging. He tied for 16th at the Hyundai Tournament of Champions (so, middle of the field), and then won just a few weeks later at the Humana Challenge. Starting off 63-63-63, Reed set a PGA Tour record for lowest score after 54 holes. Despite coming back to earth with a 71 on Sunday, Reed won by two strokes over Ryan Palmer. 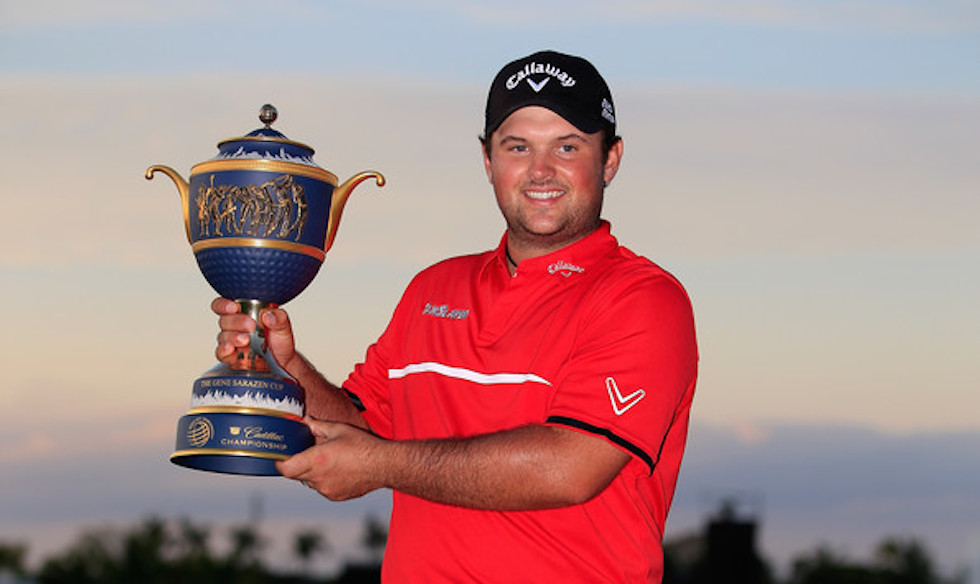 Though his first two wins were at somewhat weaker fields, no one can possibly say the same about his third victory, at the WGC-Cadillac Championship. Holding off a mix of great players down the stretch, Reed became the fifth golfer since 1990 to earn three PGA Tour wins before his 24th birthday (with Tiger Woods, Phil Mickelson, Rory McIlroy, and Sergio Garcia). He became the youngest WGC winner, and the first PGA Tour golfer to win three times before playing in his first major.

Number Seven: Fun Facts
From the PGA Tour Media Guide: Reed’s wife, whom he married in 2012, was his caddy in 2012 and 2013; his wife’s brother caddied for him while she was pregnant with the couple’s first child; his favorite foursome would include Tiger Woods, Ian Poulter, and Stephen Ames; his favorite quote from his wife is “Nerves just mean you’re prepared;” and he’s a Darius Rucker fan.

So now you know that.

Number Nine: In Reed’s Bag
According to GolfWeek.com, Reed’s bag contains the following: