Nike claims that there are “None Faster” and holds Speed Trials to prove it.

Earlier this week, inthehole started a thread on the forum basically asking what most golfers would rather have, distance or accuracy. While I think many of us say accuracy we know that there is just nothing better than smoking a ball off of the tee and so that is where much of the focus is for club manufacturers.

Recently, many companies have come out with drivers that are lighter with the thought that since they can be swung faster, the ball will be hit further. Nike is no exception and has rolled out the Nike VR_S line of clubs.

The Nike VR_S driver continues with much of the same technology found in last year’s VR Pro driver but introduces many changes as well. Back from previous years is the Str8 Fit hosel but with some significant changes. With previous versions of the Str8-Fit, the user would have to use a large wrench to remove/adjust the shaft. The way that it had been set up also created a larger hosel that looked funny to some at address. This is no longer the case as any adjustments are made much more similarly to TaylorMade or Titleist products with a screw on the sole of the club. The new Str8-Fit technology allows the golfer a four-degree range of face angle adjustability. 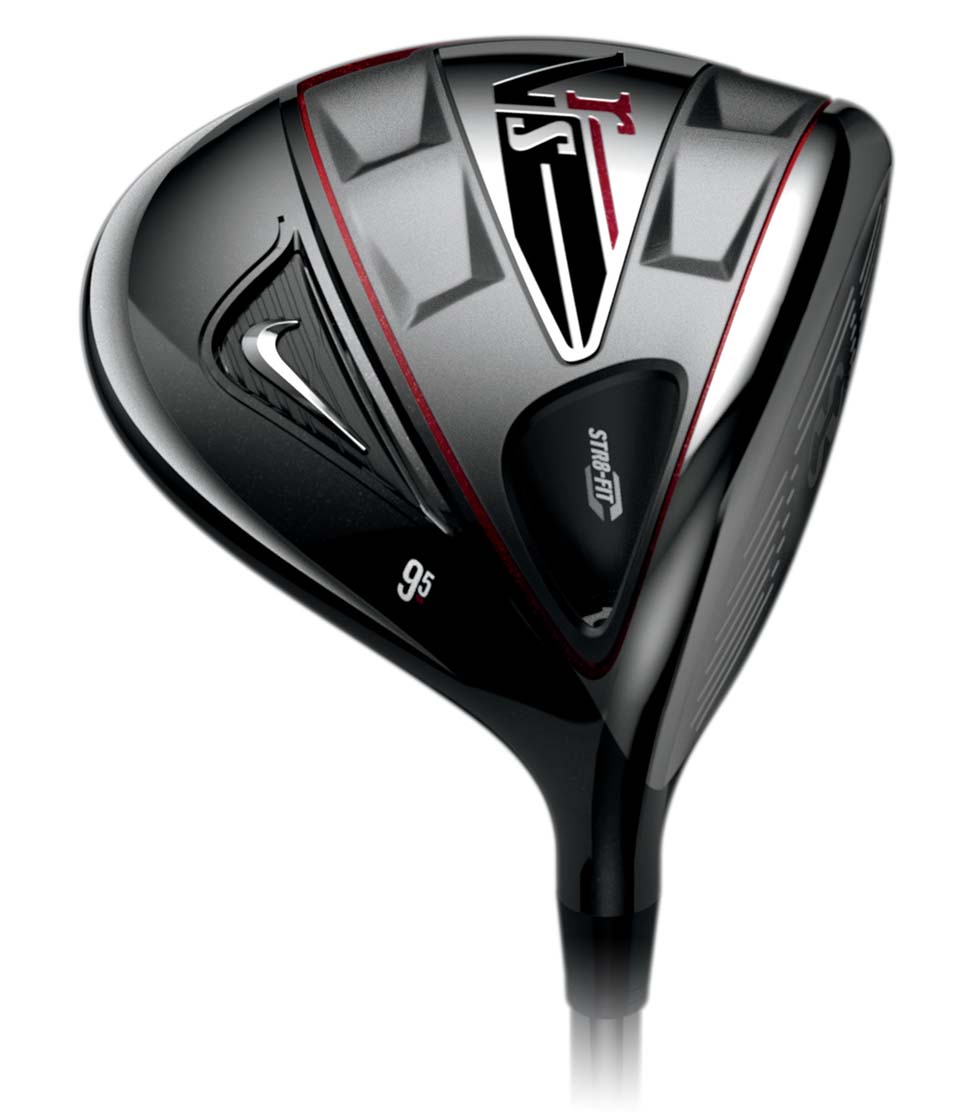 The updated hosel isn’t the only new thing that you’ll find on the VR_S driver however. The head of the driver has been redesigned, making it larger (now at the 460cc limit) as well as deeper. The idea behind the new design was to make the club as aerodynamic as possible to lead to faster swing speeds and more distance.

Another feature of the VR_S is Nikes variable face thickness technology, which Nike has dubbed NexCOR. This technology allows for the greatest ball speed and distance even when the ball is hit somewhere other than the middle of the face. Along with the new aerodynamic and lighter club head (203.5g vs. the VR Pro’s 205g) is a new and lighter stock shaft, the Fubuki K. The stock shaft length is 45.75 inches and is available in flexes from A to X.

The driver comes in five different models, a 8.5°, 9.5°, 10.5°, 11.5°, and HL (high launch). The HL models has 13° of loft. All of those models are available for righties with only the 9.5° and 10.5° versions available for southpaws. There is also a ladies version of the driver available that sports pink, rather than red, paint accents and is available in either the 11.5° or HL model. 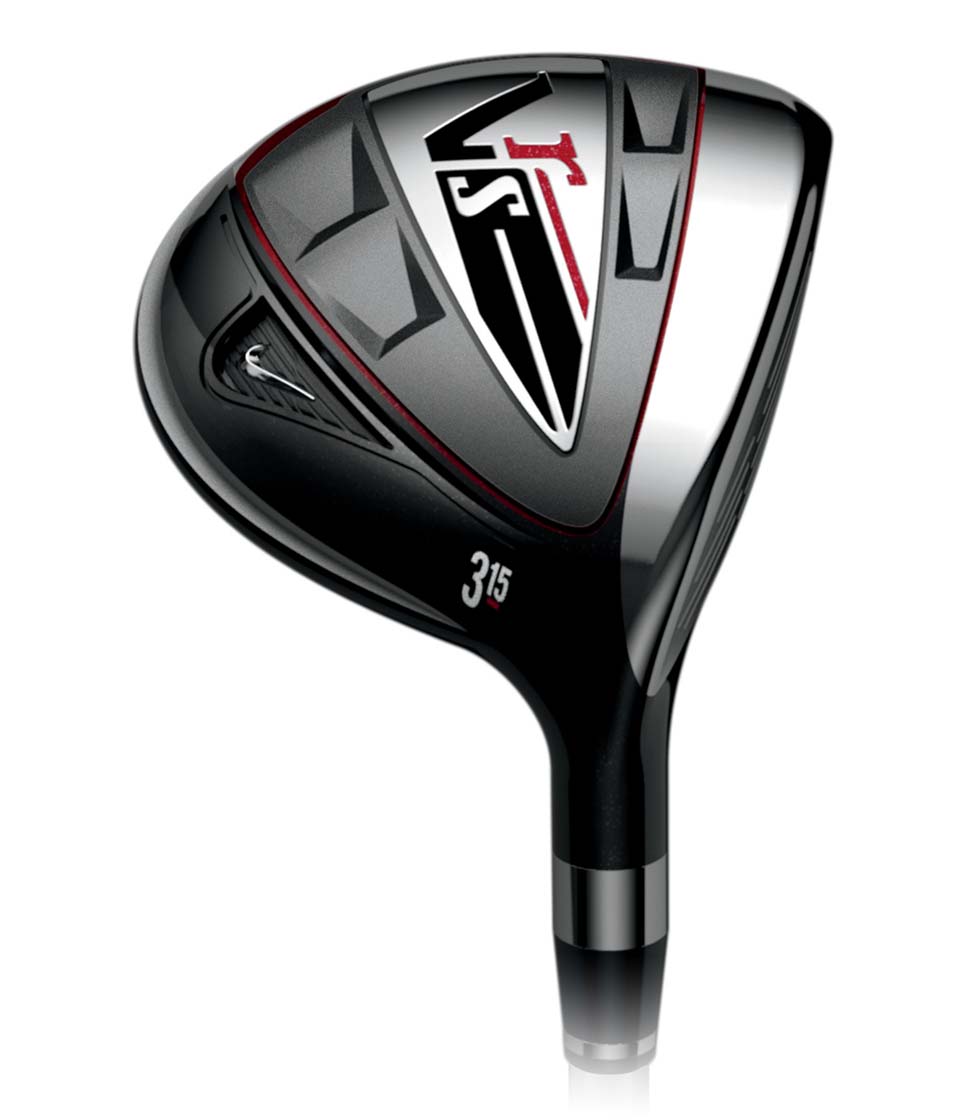 Obviously, the driver is not alone, as Nike has released matching fairway woods and hybrids to go along side of the new driver. The VR_S fairways woods are available in 3, 4, 5 or 7 wood models (15°, 17°, 19°, 21°), and come with the same Fubuki K shaft as the driver. Only the 3 and the 5 woods are available for lefties; the women’s version of the woods (which have the same pink paint) are available as 3, 5 or 7 woods. The hybrids area available in lofts of 18°, 21°, 24°, and 27° (2, 3, 4, and 5 hybrids), with all but the 18° being available to lefties. Ladies will have the option of the 4 and 5 hybrid along with a 30° 6 hybrid. While the fairway woods and hybrids do not maintain the same adjustability as the driver (no Str8-Fit), the NexCOR face is still there. Also, where as the driver sports a deep face, the woods and hybrids have a shallow face in an effort to reduce drag and increase speed. 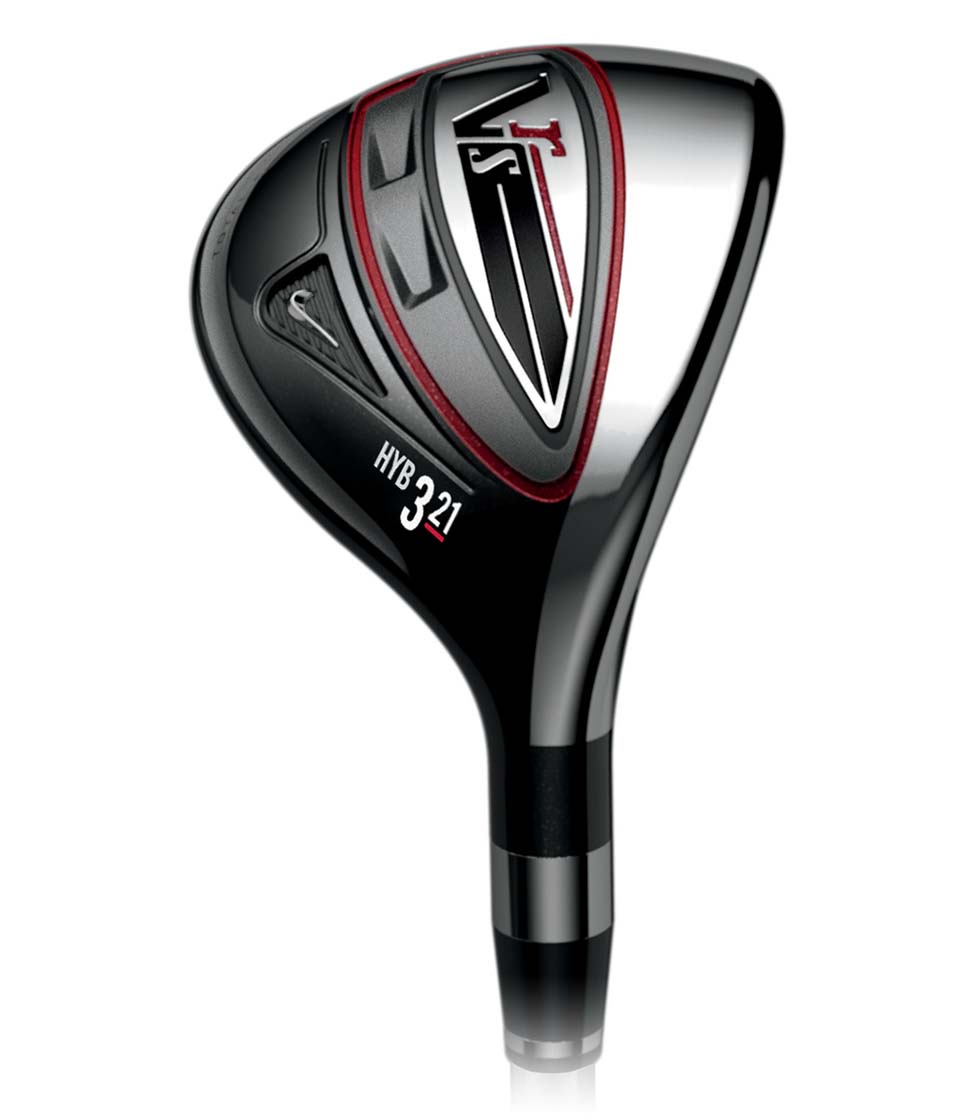 From April until June of this year, Nike will be holding what they are calling “Speed Trials” at golf shops all over the country. The Speed Trials will allow you to test the new VR_S driver against yours to see which is fastest. For participating in the Speed Trials, Nike is giving away two ball sleeves of the 20XI ball as well as giving you a chance to win a new Chevy Camaro.