Golf has seen its fair share of oddball moments over the years. Here is our selection of six of the most memorable weird and miraculous golfing moments ever to take place on the green. 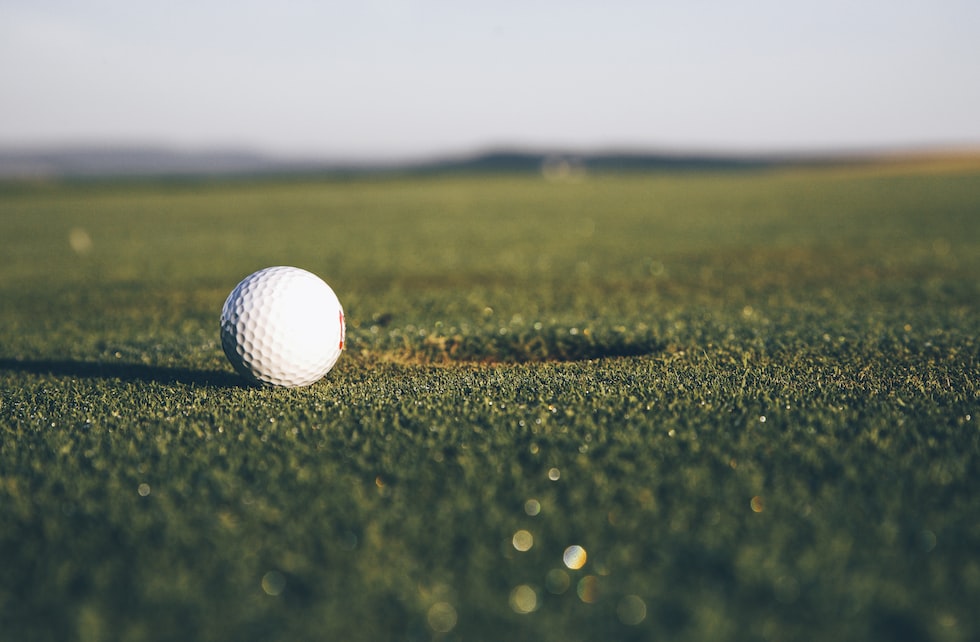 It Was the Fish’s Fault

During the first round at the 1960 US Open, legendary golfer Tommy Bolt was seen flinging his driver into a lake. Despite it looking like a fit of anger to almost everyone who was watching, Bolt claimed a fish had caused the incident. Regardless of the truth, a kid from the gallery seized the opportunity and swam in the lake to return the driver to Bolt. With this year’s US Open only a few months away – it takes place from June 17 to June 20 – it is not too early to check out all the latest odds and news for the tournament. Get started with the fantastic Casumo betting sportsbook.

When Shawn Stefani’s ball landed by the edge of the water at the par-four sixth hole during the 2018 Honda Classic, Stefani was not going to let anything get in his way and cause a disadvantage. So, the PGA player decided to strip all the way down to his underwear before taking the shot. The nearly naked golfer’s tactics worked. He got the ball back in play and went on to make a bogey.

A Birdie Is Not Always Welcome

Steve Lowery had just negotiated a tricky shot to land his golf ball safely on the seventeenth-hole green during the 1998 TPC Championship at Sawgrass when a passing seagull swooped down and used its beak to knock the ball all over the green. Perhaps the seagull simply wanted to try his luck at golfing, but the ball did not go down the hole. Instead, the seagull eventually picked up the ball in its mouth and began to fly away. The bird then dropped the ball from the air and it landed, and became lost, in the water. Thankfully, Lowery was allowed to replace his ball.

Golf balls have ended up in some very odd places over the years, but Rory McIlroy is probably the only golfer in history to hit a ball into a fan’s pocket. The incredible moment happened during the 2014 Tour Championship, on the fourteenth hole of the second round. McIlroy’s ball struck a tree before falling down a spectator’s pants pocket. Due to Rule 21-1b that gives relief from immovable obstructions, McIlroy was given a free drop and was able to scramble par.

It was odd enough that Sergio Garcia hit his ball only for it to land wedged between a fork in a tree at the Bay Hill Invitational in 2013. But it was even more strange that the Italian golfer was able to pull off a recovery shot. Without batting an eyelid, Garcia swung his club and hit the ball out of the tree and back onto the fairway.

On the par-five sixth hole at the challenging course of Pebble Beach in 2015, Jim Furyk struck his ball only for it to end up stranded halfway down the rocky cliffs. The golfer had two options. He could either take a drop, or he could risk his life by clambering down the rocks in the hope of clipping his ball back into play. He took the second option, and the crowd held its breath as Furyk disappeared from view down the rocky cliffs. Moments later, the ball miraculously flew into the air and landed back on the fairway.