After talking with hundreds of golfers and listening to what they wanted out of a new set of irons, the company has created the new PTx irons. Compared to the Fort Worth irons, there are many similarities and differences. Like the Fort Worth irons, the new PTx take advantage of the V-Sole which combines both high and low bounce. This sole allows for greater versatility and makes it easy to play from a variety of lies. Of course, the irons also feature the Preciseloft System, meaning that the clubs are available in every loft from 20° to 47°, and it is this number that is stamped on the bottom of the club rather than the more conventional “3” or “7.” Depending on your launch profile (low, mid-low, mid-high, high), Hogan has four different combinations of irons that they believe will fit your game to a tee. 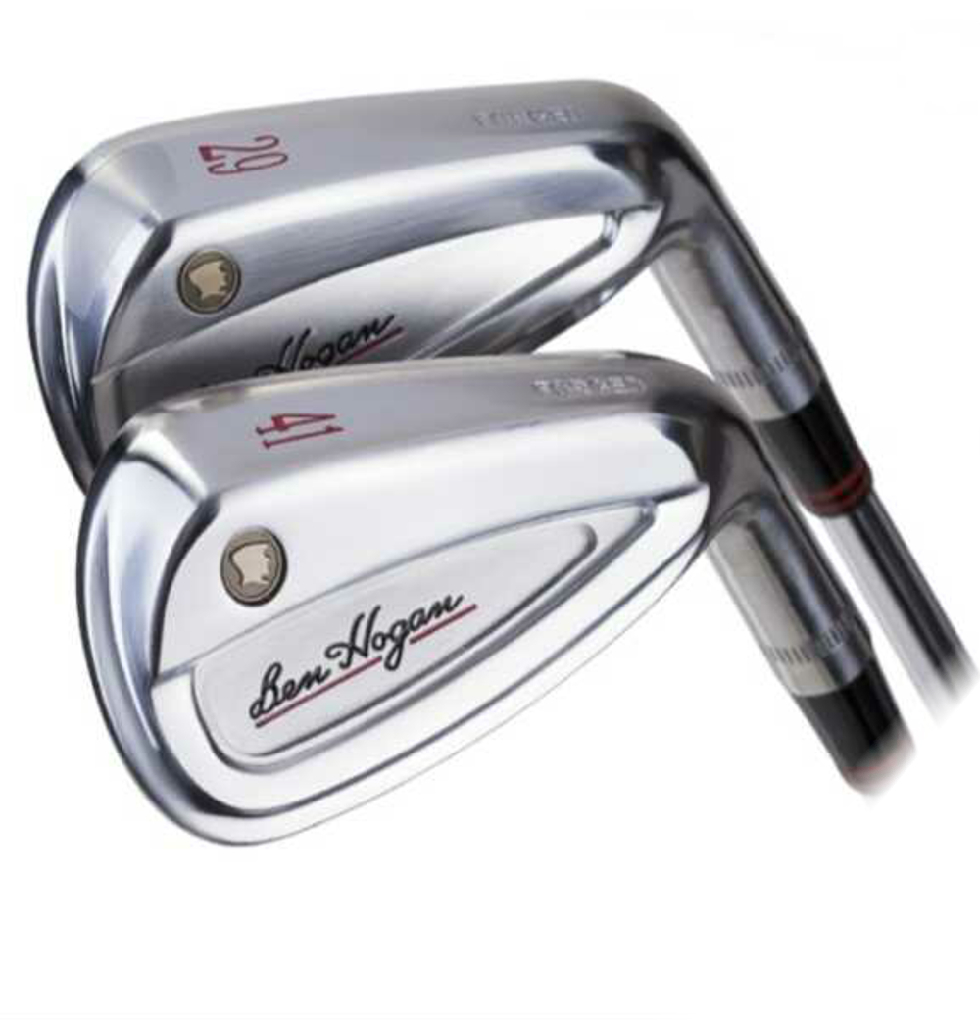 The new irons also use a new titanium co-forging processes. In the higher lofted clubs (32° and up), the club has a co-forged titanium core int he center of the iron; this removes some of the mass of the club from he center of the club head while maintaining the face thickness and creating ideal perimeter weighting. The lower lofted irons use a progressive hollow construction to ensure higher ball flights.

Creating ideal trajectory was at the top of the list for things that the Hogan engineers were focusing on, and with the PTx irons, they believe that they have optimized the launch angels throughout the set. This is achieved through a consistently-positioned center of mass in relation to the ball providing penetrating trajectories on high lofted clubs and a high ball flight from lower lofted ones.

One of the key focuses when the company was developing the new VKTR Hybrids was to create a club that looked good. The company created five different clubbed profiles to achieve this, and they are available in every loft from 17° to 27°.  The 17°, 18°, and 19° club heads use the largest of these and the clubbed decreases in volume as the loft increases. Besides the visual appeal, the benefit of this is that it helps to move the center of mass forward as the loft increases. 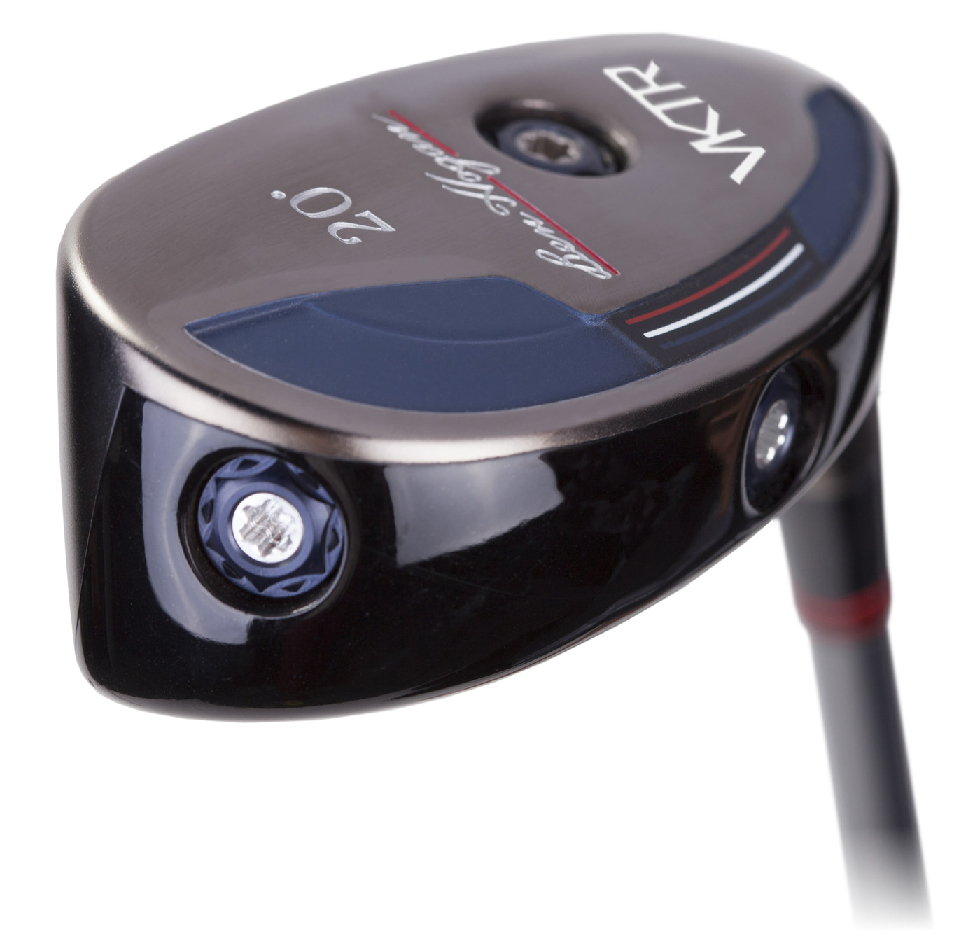 Creating a good looking club wasn’t the only focus, however. Many studies have shown that the majority of misses are low on the face and due to this the VKTR hybrids have a larger effective hitting zone at the bottom o the face. On top of this, you can fine-tune the VKTR hybrids for the exact shot shape you want through the placement of 4 movable weights, allowing 24 grams to be shifted (1 18 gram weight, 3 2 gram weights). To ensure playability from a variety of lies, the clubs feature 360° V Sole Technology.

Like the Fort Worth irons, the new PTx irons come with the KBS Tour-V (S, X) or KBS Tour 90 (R, S) as the stock steel shaft and the UST Mamiya Recoil as the stock graphite shaft. The hybrids have three stock shaft options: the UST iRoD 75 (R, S), Aldila NV 2KXV 85 (S, X), and UST Mamiya Recoil (A, R). The clubs will be available in April.