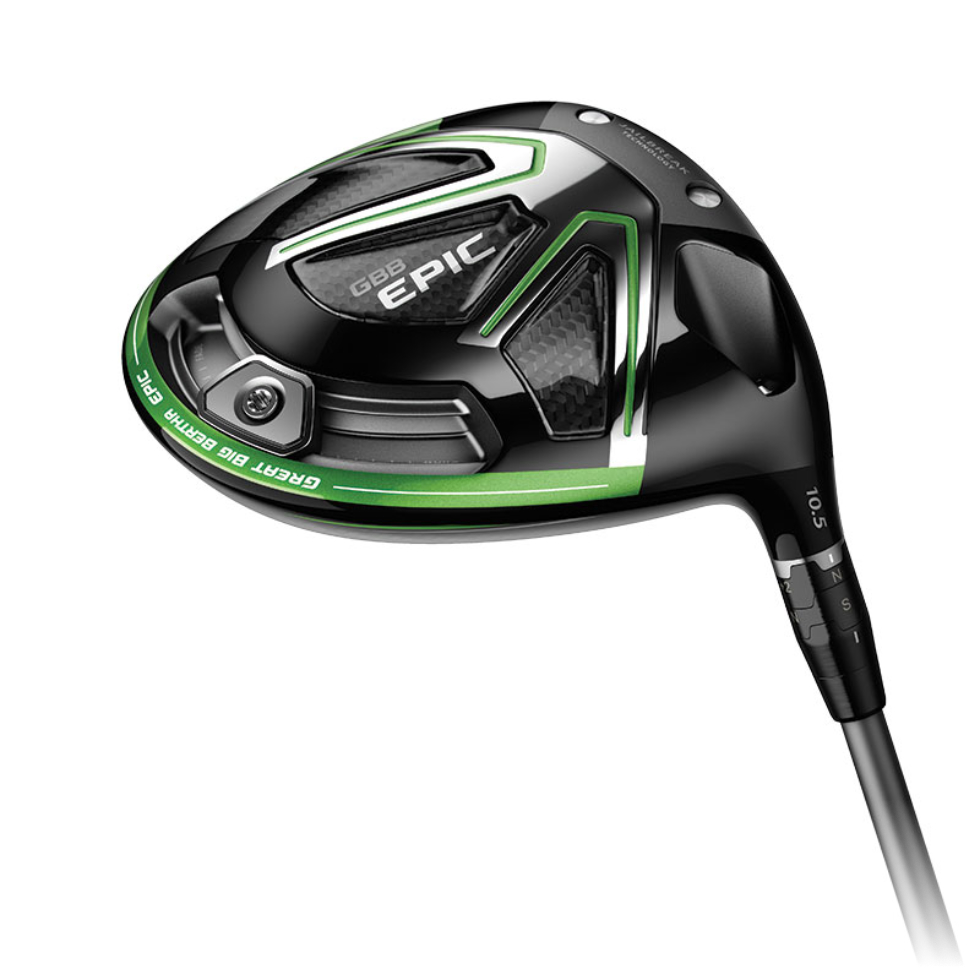 In particular, it is the Jailbreak technology that has everybody excited. One thing that not everybody may realize is it just isn’t the face that bends and flexes at impact, but also the crown and sole. Because they are all connected to one another they influence and affect each other. What Jailbreak does is positions two ultra-light (3g) titanium bars behind the face parallel to each other and connected to the crown and sole; this essentially reduces the amount that the crown and sole bend and flex and allows the face of the club to take on more of the load at impact. This creates a situation where the face can now produce higher ball speeds across a larger portion of the face leading to more distance and forgiveness. 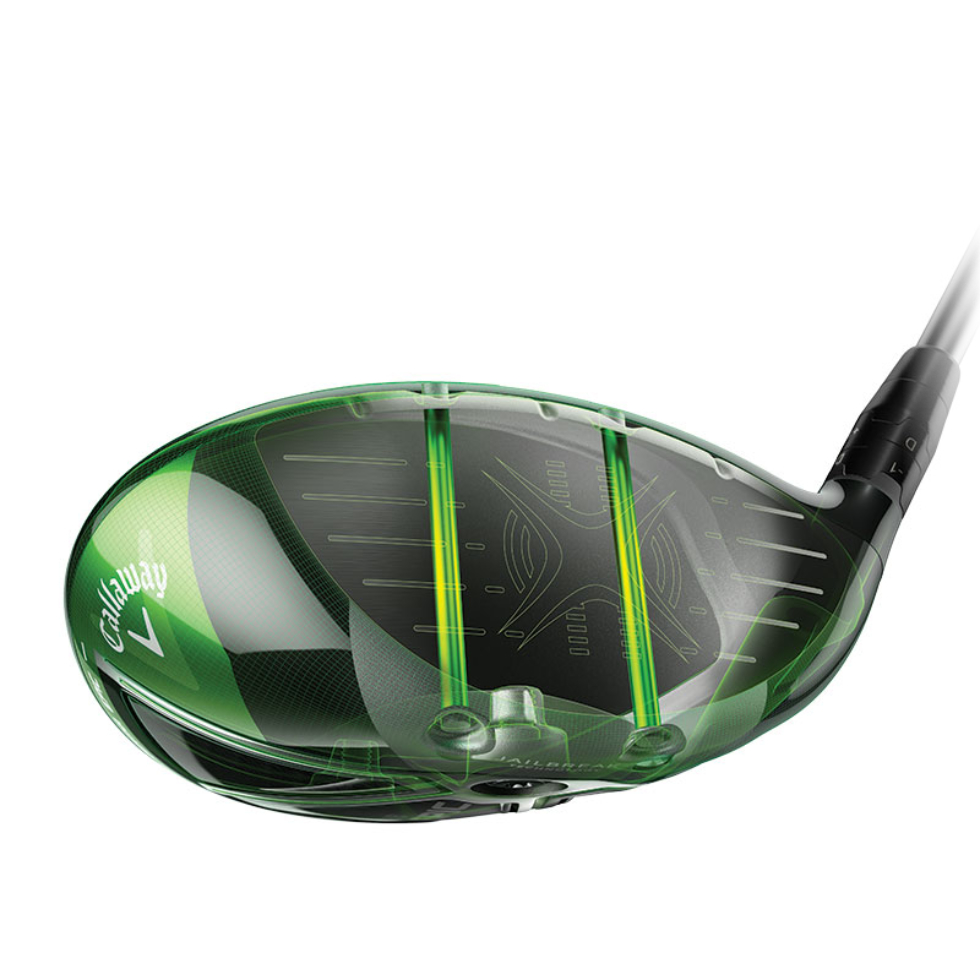 The other two technologies, Speed Step and the Triaxial Carbon and Titanium Exo-Cage, deal with improving aerodynamics and weight distribution, respectively. Obviously large objects with one side that is essentially flat like drivers aren’t the most aerodynamic; however Speed Step technology puts an emphasis on reducing the drag of the club during the swing. As far as the Triaxial Carbon and Titanium Exo-Cage goes, Callaway has long been a proponent of using light weight materials for the crown and sole of their drivers. They have found the Triaxial Carbon that they are using on the GBB Epic line to be 65% lighter and one-third the density of titanium while being twice as strong as the forged composite material that the company previously used. This allowed engineers at Callaway to better allocate the saved weight and create a club with a more ideal CG. 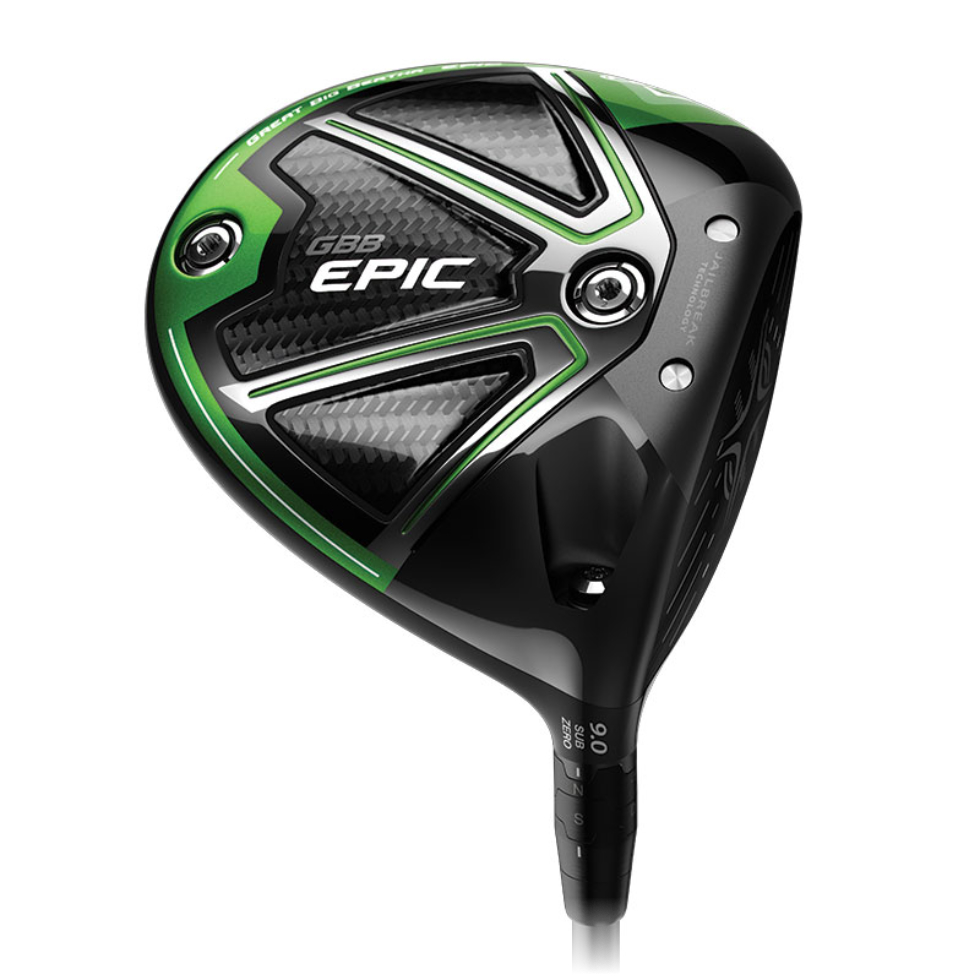 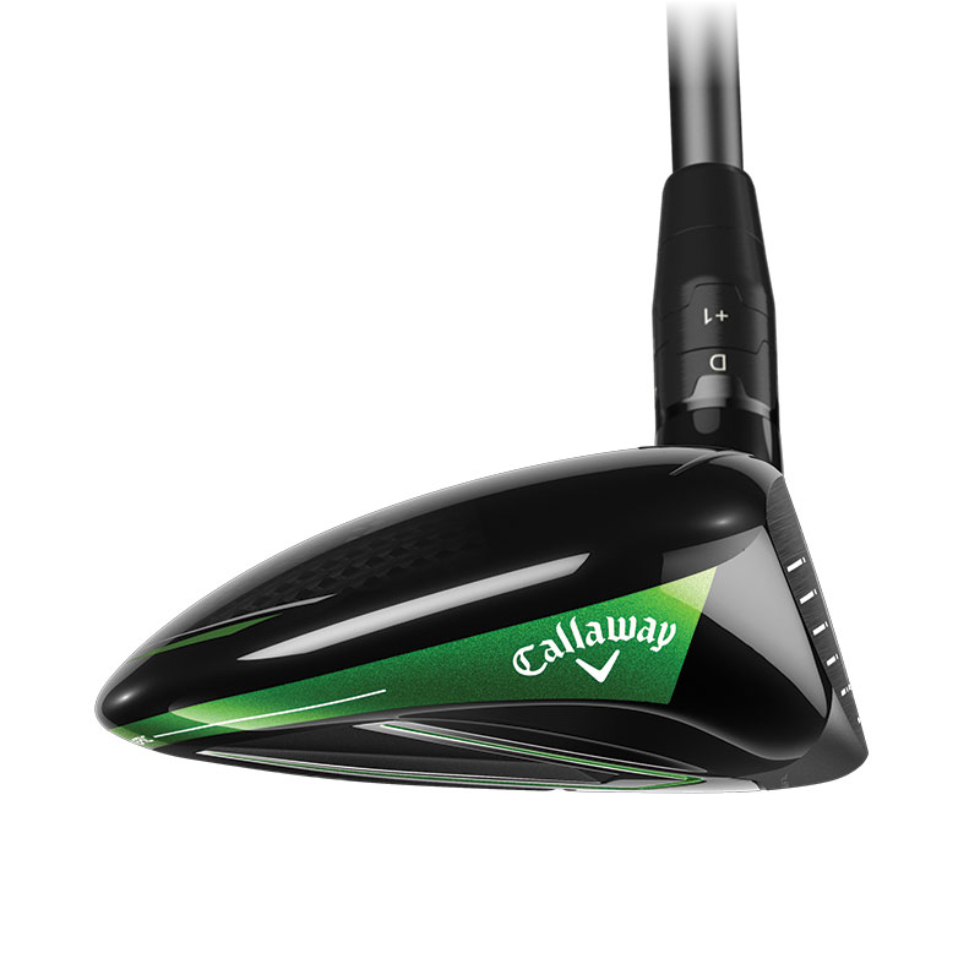 Depending on the exact model of club that you choose, there are a number of premium stock shafts available in different weight classes as well as different lofts. Details are as follows: 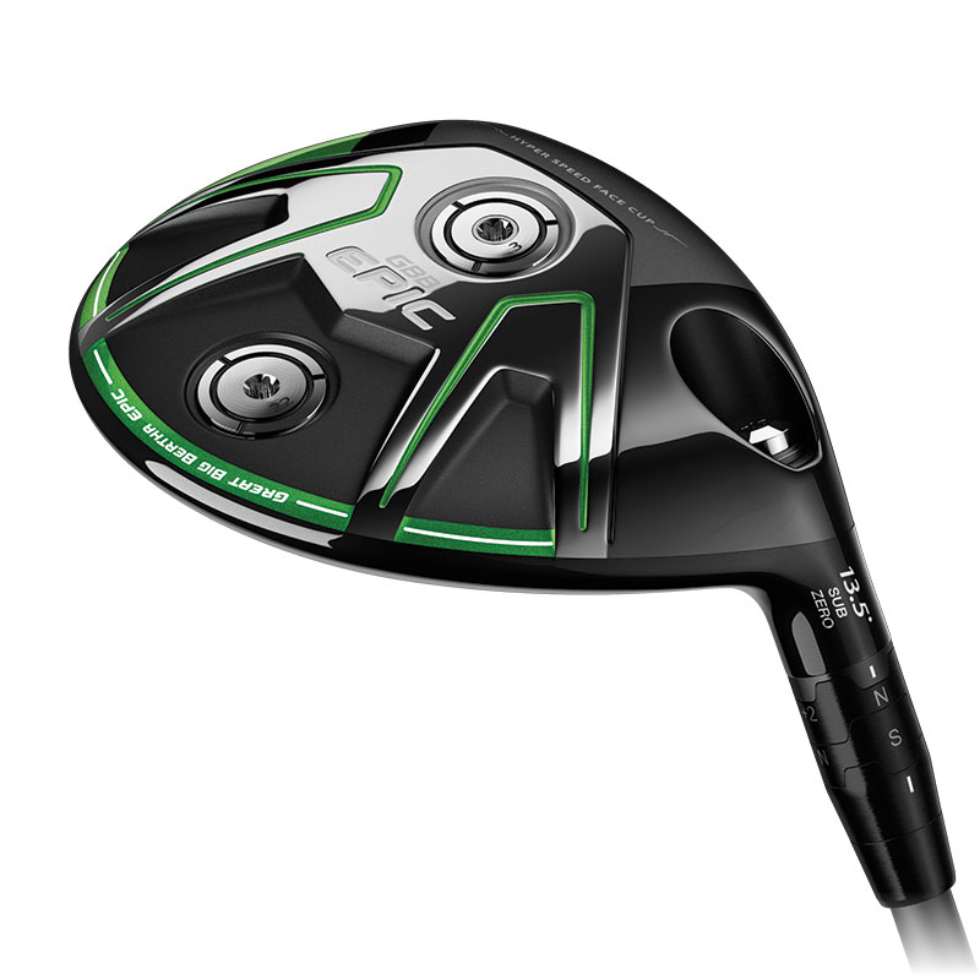 The new GBB Epic line will be available at all your favorite golf retailers on January 27th. Both drivers will carry a price of $499 while the fairway woods will go for $279. Obviously that is not a small amount of money, so remember to check out our review of the clubs to see if it’s worth the investment to add one to your bag.