The Newport Cup is the signature tournament for The SandTrap (TST), representing the camaraderie and dedication to golf expertise that the site is all about. The event ran for several years starting in 2005, and after falling dormant for a few years, we revived the tournament in 2015 to make it more meaningful for our membership.

We want the members of the site to take center stage. Biennially, we will stage the Newport Cup competition in Ryder Cup style, inviting those members of our community who meet three simple criteria:

We see golf as an opportunity to gain life-long friendships, and TST distinguishes itself by fostering real connections between people in ways that are unique:

The 2017 Newport Cup is being contested at and hosted by the Talamore Golf Resort in the sandhills of North Carolina, right near the Pinehurst area. We'll compete over three days and 90 holes of golf, including:

The 2017 Newport Cup takes place from October 19-21, and is graciously sponsored by: 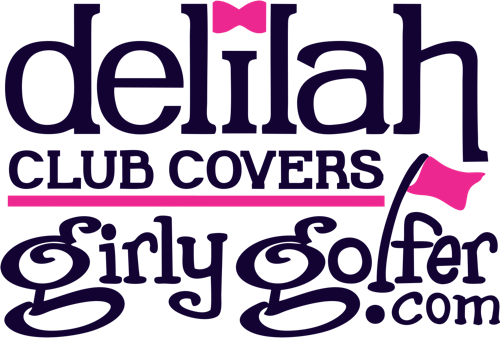 More information on the upcoming Newport Cup at Talamore can be found on the 2017 Newport Cup page.

A Brief History of the Newport Cup

Named in honor of the first U.S. Open held at the Newport Golf Club in 1895, TST has hosted four Newport Cups, with a fifth coming in October, 2017. Our goal is to continue forward with hosting a Cup every two years. Most have been on the East Coast, as the idea of a rotating competition between East and West did not develop until 2015. The Newport Cup 2017 will be held at Talamore Golf Resort in the North Carolina Sandhills, a return of sorts as the Talamore was one of the courses played in 2005.

Past tournaments and results are shown below. The year is a link to a page with more detail about each event.