How do You Train? 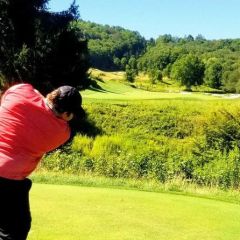 By ndb044,
September 6 in Instruction and Playing Tips