How Much Clubhead Speed Is Generated by Forearm Rotation? 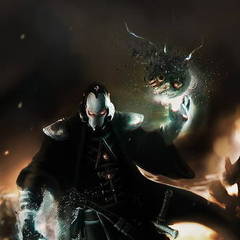 By Warlock,
September 9 in Instruction and Playing Tips