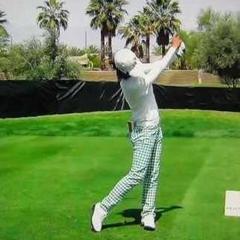 A Few Questions About Iron Lofts