Where do You Put the Head Covers During a Shot? 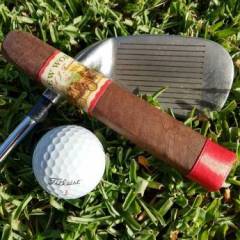 By StogiesAndBogeys,
January 19 in Golf Talk

Head covers during putts or shots