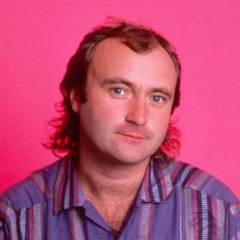 By PhiladelphiaCollins,
April 17 in Member Swings