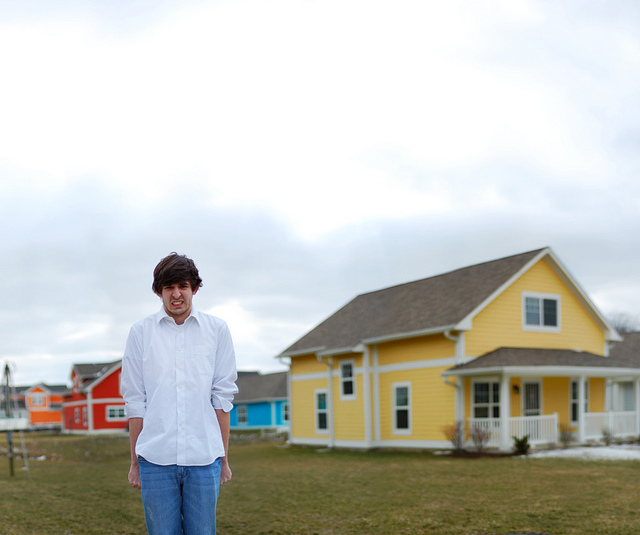 By Effington,
April 23 in Golf Talk