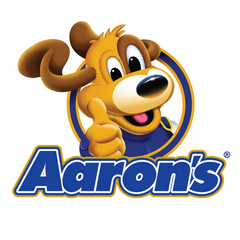 By OoAaronoO,
June 28, 2021 in Destinations and Travel