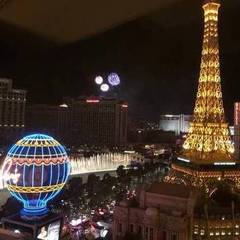 By Jabberwocky, August 14 in Golf Talk