Are the TaylorMade P7MB Irons a Failiure? 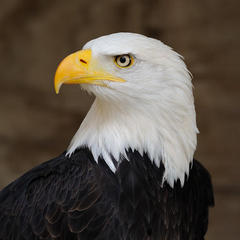