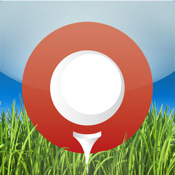 By Beachcomber,
November 22, 2011 in Member Swings