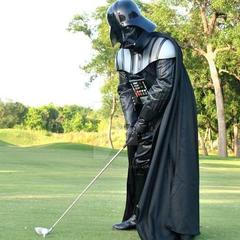 Sweeping Generalizations After One Week of Experiences