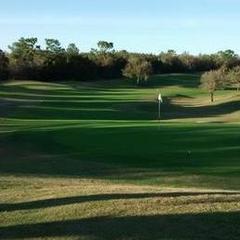 By JuanTheGolfer,
August 12, 2019 in Instruction and Playing Tips