Trying to Hit a Draw Is Turning Me Into Mr. Dumpy Diapers… 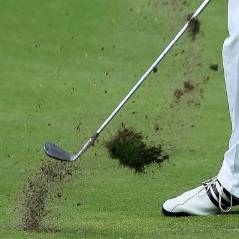 By Hevdar Destroyer of Turf,
January 19 in Instruction and Playing Tips