Spining and Flo of Quality Iron Shafts - Worth it? 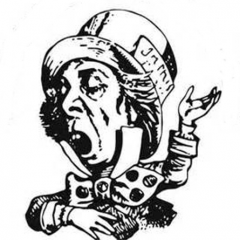