What to Do if the Rules Official Gives a Wrong Ruling? 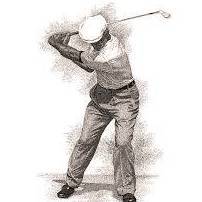