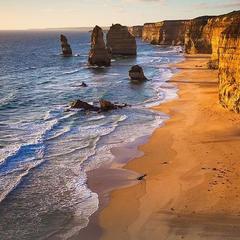 PGA Tour Low 65 and Ties Cut Is Now in Effect