Thoughts on Noodle Long and Soft 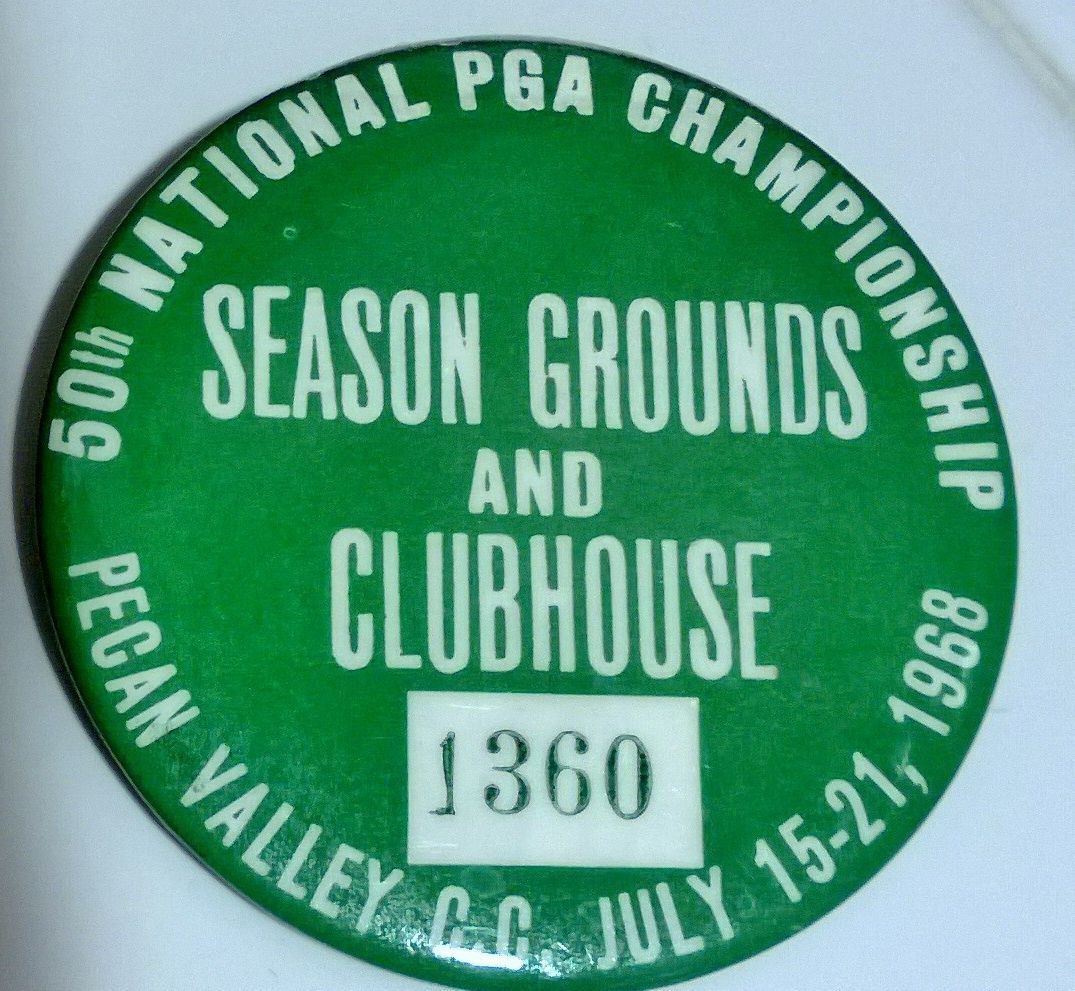