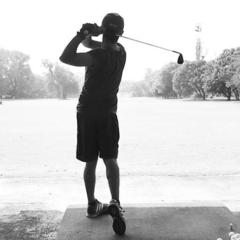 By aasimzkhan, September 10, 2017 in Member Swings