How Hot Is Too Hot to Play? 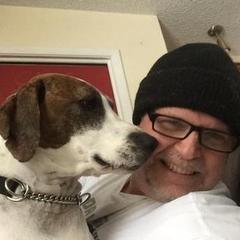 Golf in the Heat