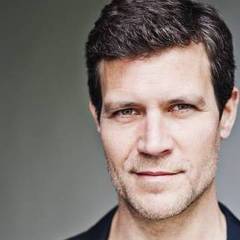 Just Fitted, new driver worth it?