What Are Acceptable Bad Rounds Per Handicap? 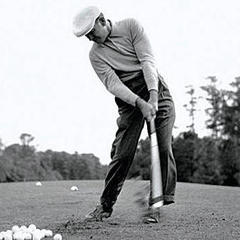