Common Rules Violations (That Are Hard to Call) 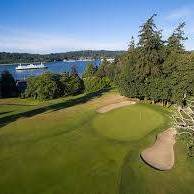