Help Me Understand This Driver Situation – If Possible 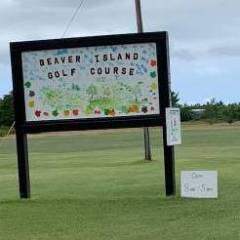