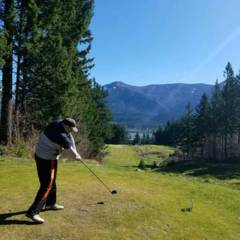 By darthweasel,
August 17 in Rules of Golf