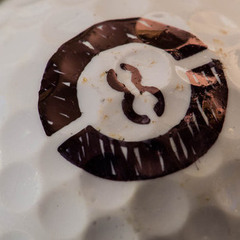 Adam Scott: Long Means Nothing to Us