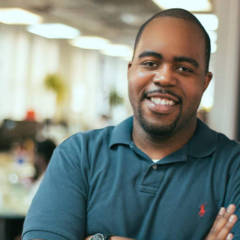 Why Does a Big Money Amateur Event Not Exist?