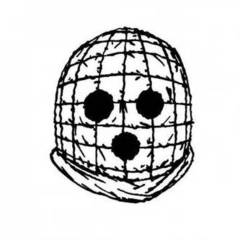 Getting the driver into play

By louisfr, August 3 in Instruction and Playing Tips