When Is it Time to Purchase a New Putter? 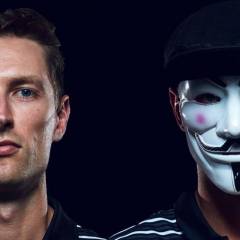