Anyone Ever Try an Adjustable All-in-One Club? 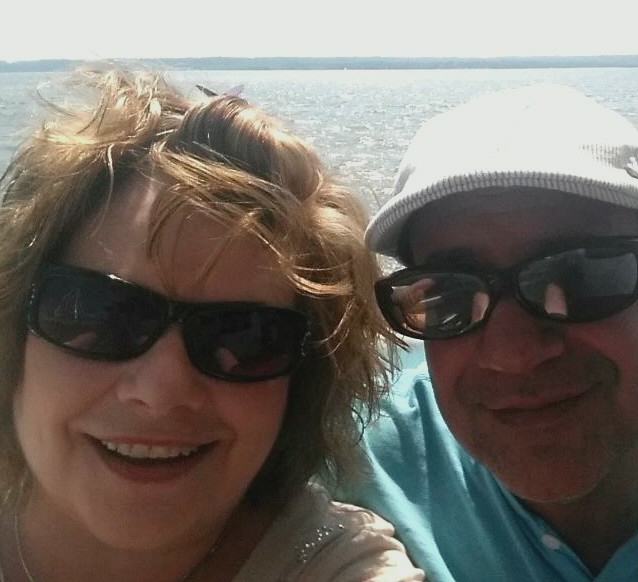