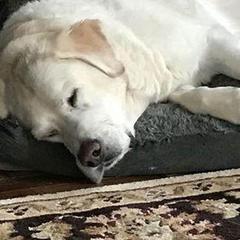 Anyone Carry and Use a Really Old Club?