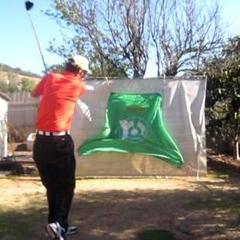 By Hacker James, January 18, 2019 in Instruction and Playing Tips