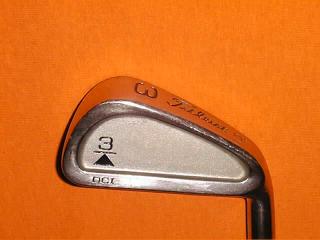 Has Golf Gotten More or Less Popular in the Last 10-20 Years?