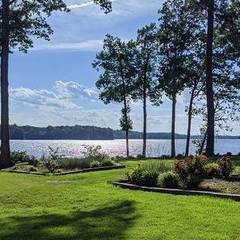 Is There an App Better Than Golfshot?