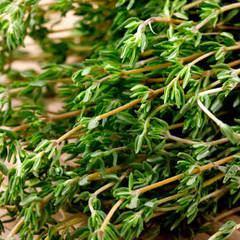 Ever Wonder About the Rules?

By golfthyme, August 8 in Rules of Golf