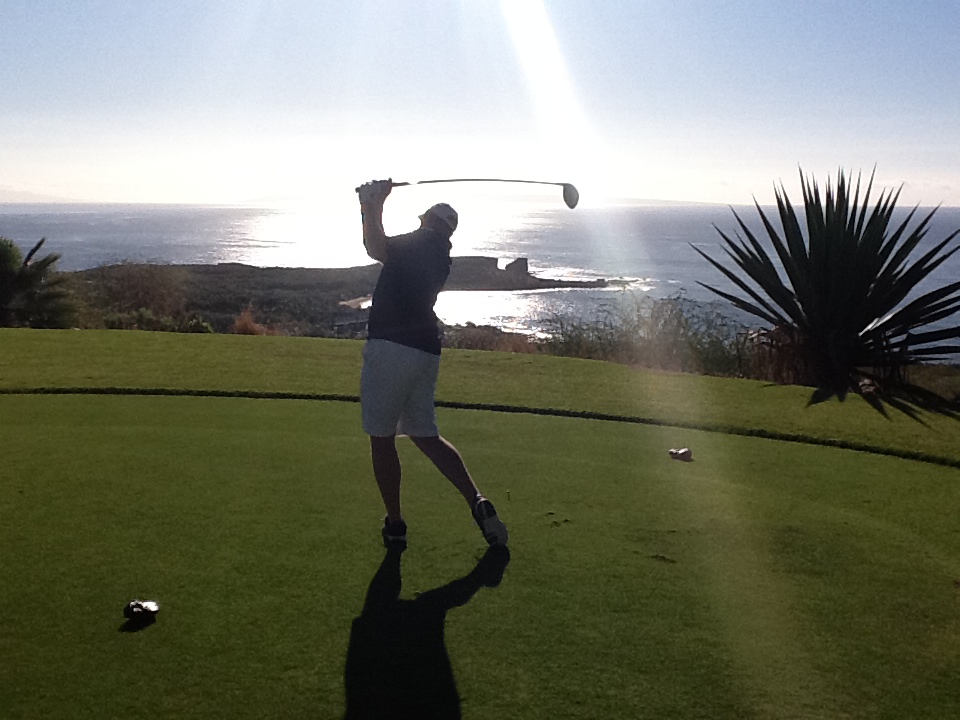 "Moving the needle" and Rory vs. Rickie vs. Tiger