Tony Romo Playing in the Byron Nelson - How Will He Fare? 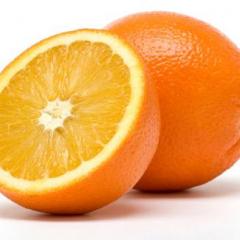 Will Tony Romo Impress, Embarrass, or something in between?